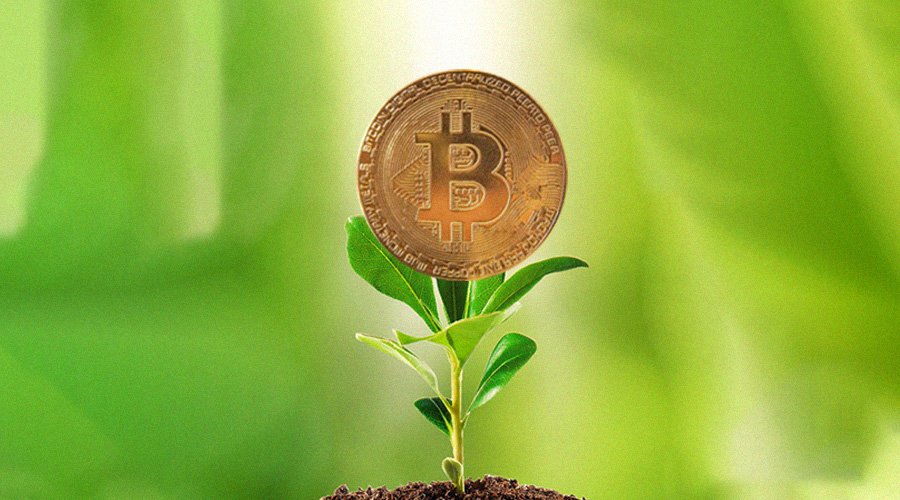 As per the Electricity Consumption Index of Cambridge Bitcoin, the amount of electricity used by bitcoin mining each year could boil enough water to make all the cups of tea brewed in the UK for 30 years.

Although your crypto wallet is perhaps most known for its potential financial danger, another less than ideal issue is drawing more and more criticism. The detrimental effects that cryptocurrency is having on the ecosystem have sparked concern.

Why cryptocurrency is considered bad for the environment?

Environmentalists are concerned about the amount of computer processing power needed to mine cryptocurrencies.

Look into cryptocurrencies that are paving the way to sustainability if you are interested in investing in digital currency but want to go about it as sustainably as you can.

In April 2021, Algorand stated that its blockchain was entirely carbon-neutral. A connection between this cryptocurrency and ClimateTrade, a group that aids businesses in raising their sustainability reputation, has also been created.

Financial incentives that can encourage policy change are BitGreen’s preferred method of industry disruption. The project offers a mobile wallet software that enables users to exchange the coin and earn coins for taking part in environmentally friendly activities.

IOTA uses an alternative technology called “The Tangle” that does away with the requirement for miners. Because it is maintained by simpler machinery, it uses less energy.

In contrast to cryptocurrencies like bitcoin, Cardano employs a proof-of-stake technology called Ouroboros. Users must purchase tokens in order to use the network, which significantly reduces energy consumption.

This is a worldwide, autonomous, and sustainable cryptocurrency that rewards solar energy producers with solar coins in order to encourage the production of solar energy.

Generators are eligible to get one coin for each megawatt hour produced by solar energy.

The Amazon Web Services cloud computer architecture allows for the mining of Chia, which was developed by Bram Cohen of BitTorrent. By providing downloadable software that enables users to earn Chia tokens by running the decentralised platform on their hard drives, it puts a user’s desktop to use.

Chia uses a hard drive-based “farming” method rather than mining like other cryptocurrencies on this list, which uses far more energy. However, this method is much more energy-efficient than the mining method used by proof-of-work blockchains.

Eco-conscious investors can take heart from the fact that there is a noticeable and ongoing shift in that direction, even though there is still more that can be done to lessen the environmental impact of cryptocurrency trading.

Concerned traders have several options for voting with their coins while the Crypto Climate Accord is still in operation and the environmental effects of cryptocurrency trading are still being investigated.