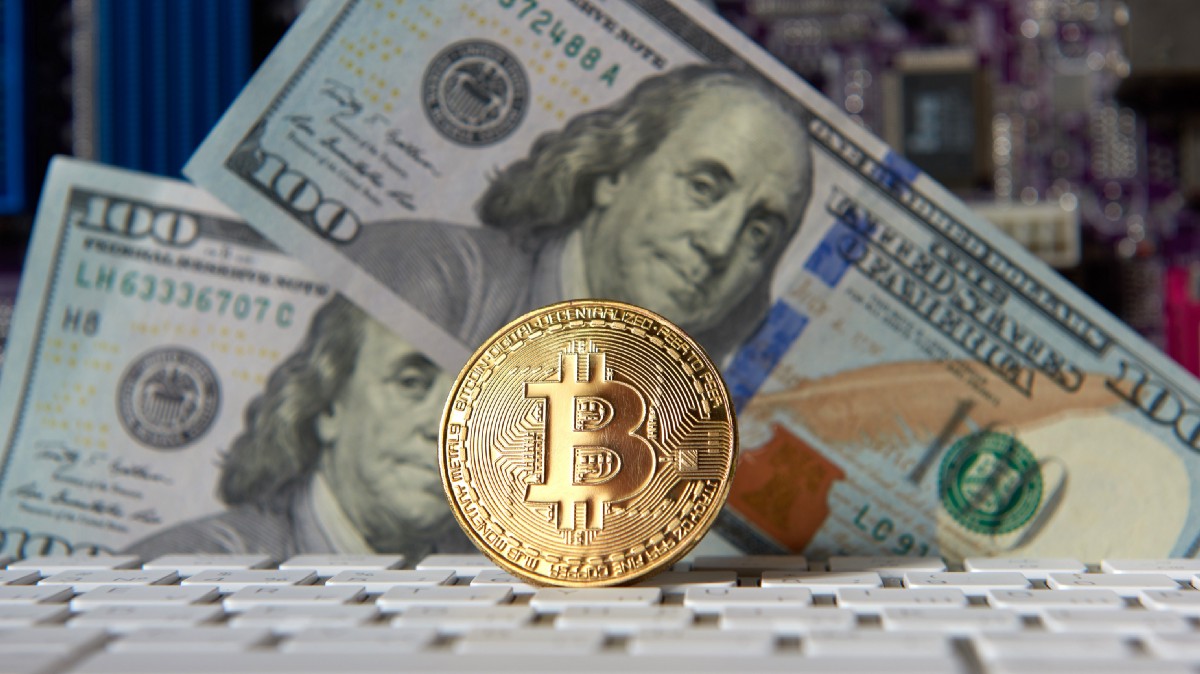 Virtual wallets store Bitcoins, which are essentially cryptocurrencies. In essence, it is a digital currency that is currently used as a payment method. Bitcoin transactions are carried out on the blockchain network. Whenever a Bitcoin is transferred from one wallet to another, it is stored in a virtual wallet. Bitcoins can be sent from peer to peer without the need for any middlemen, regardless of location. Bitcoins work decentralized, which means no one can interfere with the digital money, only the person concerned is responsible for them.

The government issues fiat currency. In other terms, money is the physical form of coins we generally have. Fiat currency ranges from INR, USD, EUR, GBP, etc.

Bitcoin can be converted to fiat currency in many ways. Listed below are some of them.

To convert Bitcoin into fiat currency, this is the most popular method. In a way, it is like a money exchange center that is needed when a person moves between countries. The purpose of cryptocurrency exchanges is to convert your Bitcoins into your local currency such as rupees, US dollars, or euros. The main disadvantage to this method is the delay in withdrawing fiat currency after completing the transaction.

A cryptocurrency exchange has an inbuilt crypto converter that shows how much fiat currency one can get with the Bitcoins they have. An easy-to-use interface simplifies the process of converting Bitcoins. These exchanges are negatively affected during bull run times and experience technical difficulties. By increasing its infrastructure capabilities, Coinbase has improved over its downtime problem.

You can convert Bitcoins to cash or fiat currency more quickly with a Bitcoin Debit Card.  Users deposit Bitcoins on the online website and the website automatically converts them into fiat currency. The only difference between Bitcoin debit cards and regular debit cards is that funds are transferred from a crypto wallet rather than a bank account.

Since Bitcoin is decentralized, any amount of money can be transferred from one peer to another. In essence, this involves finding a buyer who will buy your Bitcoins and in return, will give you cash. However, Bitcoin transactions are irreversible. Choose a buyer on whom you can rely after a Bitcoin transaction so that you will receive the cash.

Also known as a Bitcoin Teller Machine (similar to an ATM). A BTM allows you to withdraw cash like an ATM. Added security features like QR codes and text messages ensure smooth and secure transactions. You can buy and sell Bitcoins via BTMs. It is a fast and convenient way to withdraw cash from your Bitcoin wallet. BTMs are available in most developed cities and more are being built after the boom of the digital currency era. In addition to charging heavy conversion fees, BTMs limit the number of transactions that can be made.

A cryptocurrency holder can cash out using this money transfer app. In order to use this app, KYC must be completed before bank details can be entered. Upon filling out the bank details, the customer can buy, sell, send, receive and convert cryptocurrencies. Metal pay is capable of converting at least 24 cryptocurrencies, including Bitcoins.